Profile layout and css from HERE. While I like it..it will change eventually....
And, most especially since they linked to photobucket images and PB is garbage. I edited the background images accordingly but it's NOT PERMANENT! 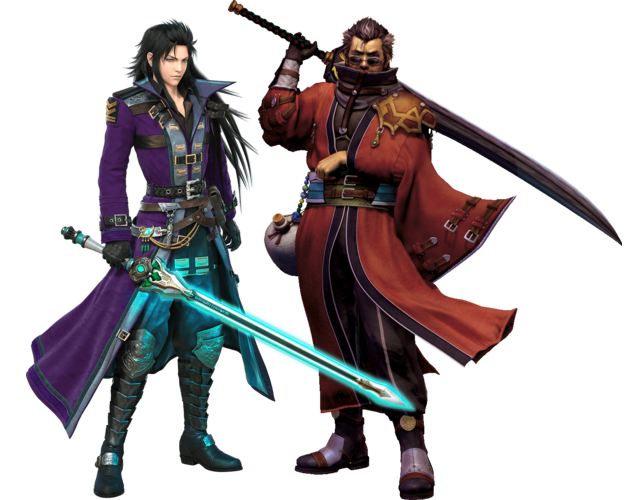 Note: I am not a fan of "shipping" characters aside from my own OC with fictional anime boys. While I am not a homophobe, I am really not a fan of Yaoi, like...at all. Save for my friends OC's (not anime), because she draws pretty men and I just like seeing them nekkid (has nothing to do with any male x male action).

A little about me. I'm female and prefer female pronouns. I have anxiety and I'm not the most patient of individuals anymore. I have a very low tolerance to bullshit and I don't take crap from people. I can be friendly enough, however, there are times I am just not in the mood to talk and I have been known to randomly snap at people.

As far as Furvilla goes. I'm not interested in roleplaying Furvilla sona's...

I only ever RP OC's and....I just play this site as a time killer.