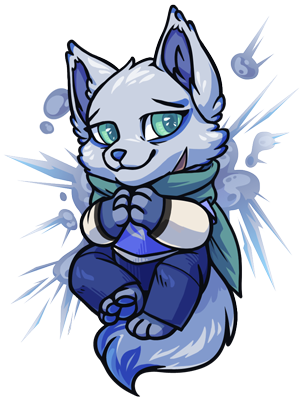 "i used to walk the forest.
but a beast tore a part of me.
now he haunts my days and nights.

no.
there is no forgiving the beast prince."

❆ Dusty hair, seagreen eyes.
❆ Wears scarves and turtlenecks to hide his scars.
❆ Scars decorate his throat and over his collar bones.
❆ Has a some small scars on his right cheek.
❆ Mute, by trauma.
❆ Learned sign language to communicate with his housemates.

❆ Gardener by trade. The plants calm him.
❆ Grows the everyday edibles, and the exotic toxic plants.
❆ Secretly employed by a peculiar alchemist.
❆ His greenhouse was built by his friends and housemates.
❆ Naturally attuned to water, allowing him complete control.

❆ Soren once went to gather flowers and herbs in a forest to grow in his garden, or to study. But one lost turn and a hours figuring out where he was had ended poorly.

❆ He barely had time to scream before he felt large bloodthirsty claws around his neck. Before the world pitched and he saw the sky for the split second. Before his view was blotted out by an enormous shape that ate the last rays of daylight.

❆ All he saw was brown fur and piercing emerald eyes
❆ All he heard was a menacing chuckle and sinister whispers.
❆ All he felt was sharp claws raking his fragile neck
❆ And he felt was the ache of his lungs, crying for air.
❆ And he felt nothing else but pure panic and fear.

❆ And yet...
❆ Somehow...
❆ By pure luck or by a unfulfilled miracle...
❆ Soren had escaped death.
❆ An outraged scream had erupted from the forest.
❆ And he ran until he couldn't anymore.

❆ Luck was by his side.
❆ Friends had found him on the brink of death.
❆ And these friends had kept him safe and protected ever since.