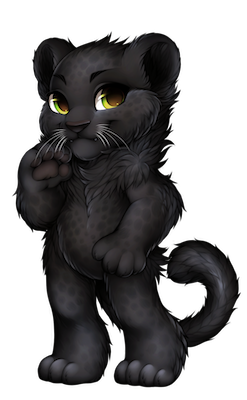 Not much is known about Caleb. He is large and heavily scarred, including a throat injury that leaves him mostly mute. One day, Elyria brought him into the middle of town, injured and half-drowned, and promptly drew the water from his lungs and turned him over to the town's doctor. He's not exactly talkative, even in sign language, and won't talk about his former life. It's pretty clear that someone did their damnedest to kill him.

Shango has a thing for him. He doesn't know what to do about this.