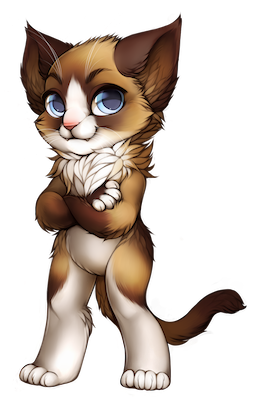 Ryuk no longer has a house! They will be unable to work. Please replace the house or move Ryuk into a FC slot.

One of the few villagers who seem to be unaffected by the Plasmüstickal Entosix infection - however, it seems like their sanity has completely been drained off of their body recklessly, and thrown into the deepest, darkest pit.
----------------------------------------------------------------
SUBJECT ID: 135267
SUBJECT'S NAME: Ryuk
GENDER: Unknown
AGE/YOB: July 13th, 1879
DANGER LEVEL: ➊ ➋ ➌ ➍ ➎ ➏ ➐ ➑ ➈ ➉ (Very Aggressive)
SUBJECT'S DESCRIPTION: This powerful Dutch Angel Dragon seems to be one of a kind; the day Unsomnsis Akloa was infected by Plasmüstical Entosix (August 7th, 2003), Subject#135267 seems to have lost control over their mind and went into a extremely high stage of insanity. It's usually seen around the outskirts of the village, killing monsters - and also passerby villagers - as an attempt to obtain more resources for its survival. Subject#135267's domain seems to be hidden within the depths of snow; it lives underground, it is currently unknown as to how they made and/or found their lair. They carry a lot of weapons - some specifically from Quetzal Palace and Dragonsmaw Manor - but their favorite weapon appears to be the Dragon Claw Knife.

Subject#135267 seemed completely sane and normal as records suggest in August 1st (2003) and at earlier dates. Their fur went from a beautiful shade of brown-and-black - somewhat similar to a specific breed of a horse - to a pale, cold yellow. Its eyes went from crystal blue to yellow, its eyes fading to black. It went from a perfectly normal and kind being to a reckless monster.