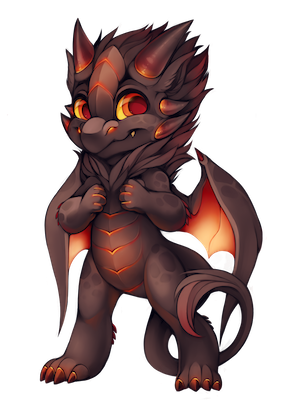 "All sweet text of this villager was removed, their coding stripped, and them re abandoned because that's life, it's a kill or be killed world and that is all."

Added 8/31/16 timhortons : ((regarding the above text)) I don't know what this villager had before, but whoever felt so goddamn foul that they had to ruin peoples fun, f--- you. Lighten up, let people have fun.
I have added the Base CSS code that Rory made, minor edits by me!

Whoever has a creative side to them, feel free to add stories down here! vvv

"I first created my Furvilla account around this time, so I didn't have a lot of villagers. I was looking through the village when I scrolled down and saw Friya on the wandering villagers. I thought she looked beautiful. I checked her profile, and saw that she had very elegant CSS with a cute description on the things she likes and dislikes. However, I was not quick enough, and a random user grabbed her before I could. I was sad for awhile, but a few minutes later I found her as a wanderer again! The person who took her in had stole her CSS coding and added that message you see above. Luckily for her, timhortons took her in and gave her a message to the person who so evilly stole her coding, and gave her a new one. I messaged them, asking if I could offer for Friya, and they gave me her for free! Friya's story is sad, but it has a happy ending now, because she is living with me and is friends with all of my other villagers :)"