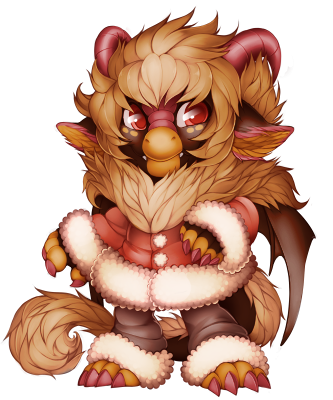 Cinnamon no longer has a house! They will be unable to work. Please replace the house or move Cinnamon into a FC slot.

A kid who can see ghosts, but he still tries to solve mysteries with good old-fashioned sleuth work! He got his nickname because he loves all things cinnamon - cinnamon buns, apple pies, apple cider, cinnamon hearts, you name it!

Want to be friends? Sure! Just be ready to go on adventures... Cinnamon is always finding trouble and trespassing in spooky old mansion to find his next big mystery.