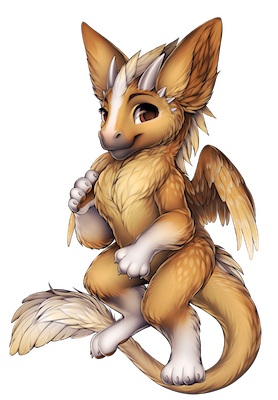 Zeffery no longer has a house! They will be unable to work. Please replace the house or move Zeffery into a FC slot.

Zeffery is a traveler from a faraway land.
Or so he says, it's hard to tell with him. He's been caught up in lies claiming to know languages he doesn't and many suspect his accent is fake...
It's doubtful we'll ever know his true history because it changes every time he tells it.
If you get him mad, don't expect him to be polite about it.