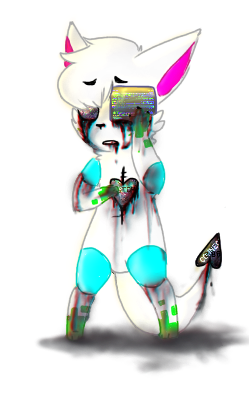 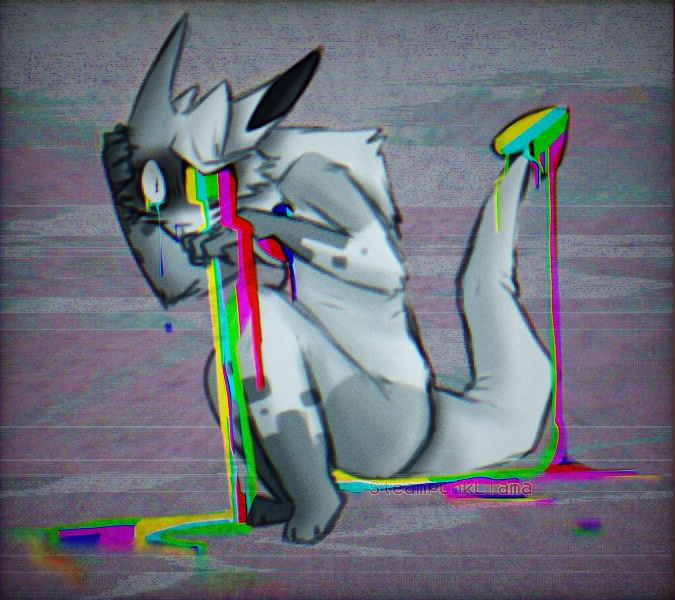 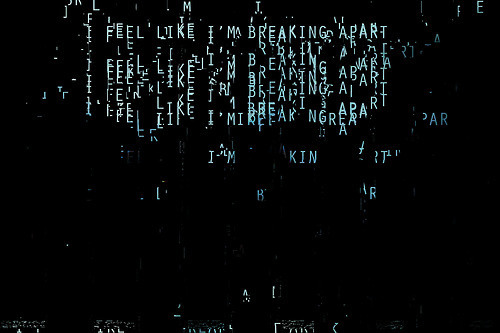 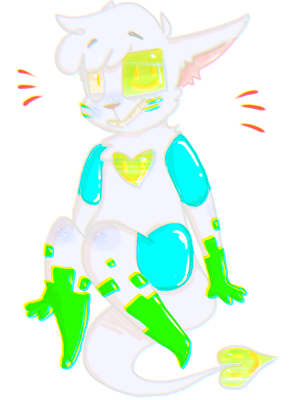 NOTE: Copycat has a Toyhou.se!! and is a main character in my webcomic, which you can read here!!

Copycat is a cyborg cat created by Charlie to be both his first friend and as a social experiment of sorts. They have the ability to swap personalities when interacting with others in order to get along best with said person. The reason behind this was to see if people could use this technology to help those who weren't in the best mindset to have someone they could vent to and as a general thing to better understand how emotions themselves work/how certain personality traits dictate how a person responds to things etc., and Copycat was the prototype for this. Unfortunately some part of the programming went wrong so whenever Copycat swaps personalities too often in one sitting or gets overloaded they essentially glitch out as a form of resetting, something that looks pretty painful or spooky but actually is just mildly uncomfortable. The tv screens in their chest, tail and left eye change depending on the current personality, with colourbars being the default setting, and can also change to depict certain symbols depending on their emotions as well (happy faces to indicate joy, exclamation marks if shocked etc). Unfortunately, due to the tv screens being connected via a form of bluetooth, they can be used as actual tvs and a person is able to watch shows or something so long as they have a universal remote; this particular thing lowkey annoys Copycat, especially if someone watches a show through them that they don't particularly enjoy.

Copycat also has the ability to regenerate limbs so long as none of their core parts are damaged, however this process can be rather slow and painful depending on how much damage there is. Their biology is more or less the same as a cats, with them still having flesh and entrails, however their bones and nerves have been replaced with a lightweight yet strong metal and nanowires. Their blood is actually a kind of bio-engineered oil that was invented by Charlie's dad and its compounds are still heavily debated. Also the oil/blood stuff glows a bright cyan-lime green when in contact with flesh and electricity, so yeah glowy oil blood ayy 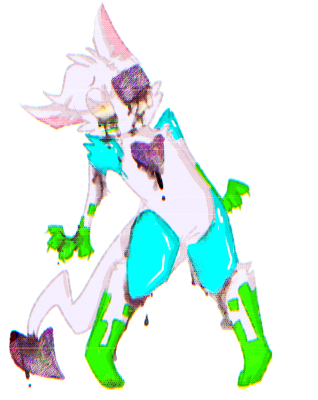 by the very talented parasite you should totally commission them!!

Flipnote by me, I really need to upload more animations, damn 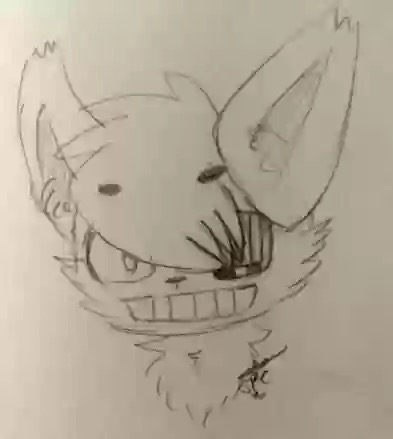 can't remember who did this for me, but thanks mysterious person!! I'll credit you properly as soon as I can ^^

gonna credit WinteryW0lf to thank for the thing :3cc