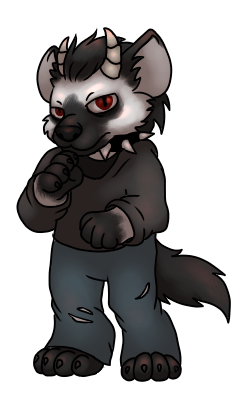 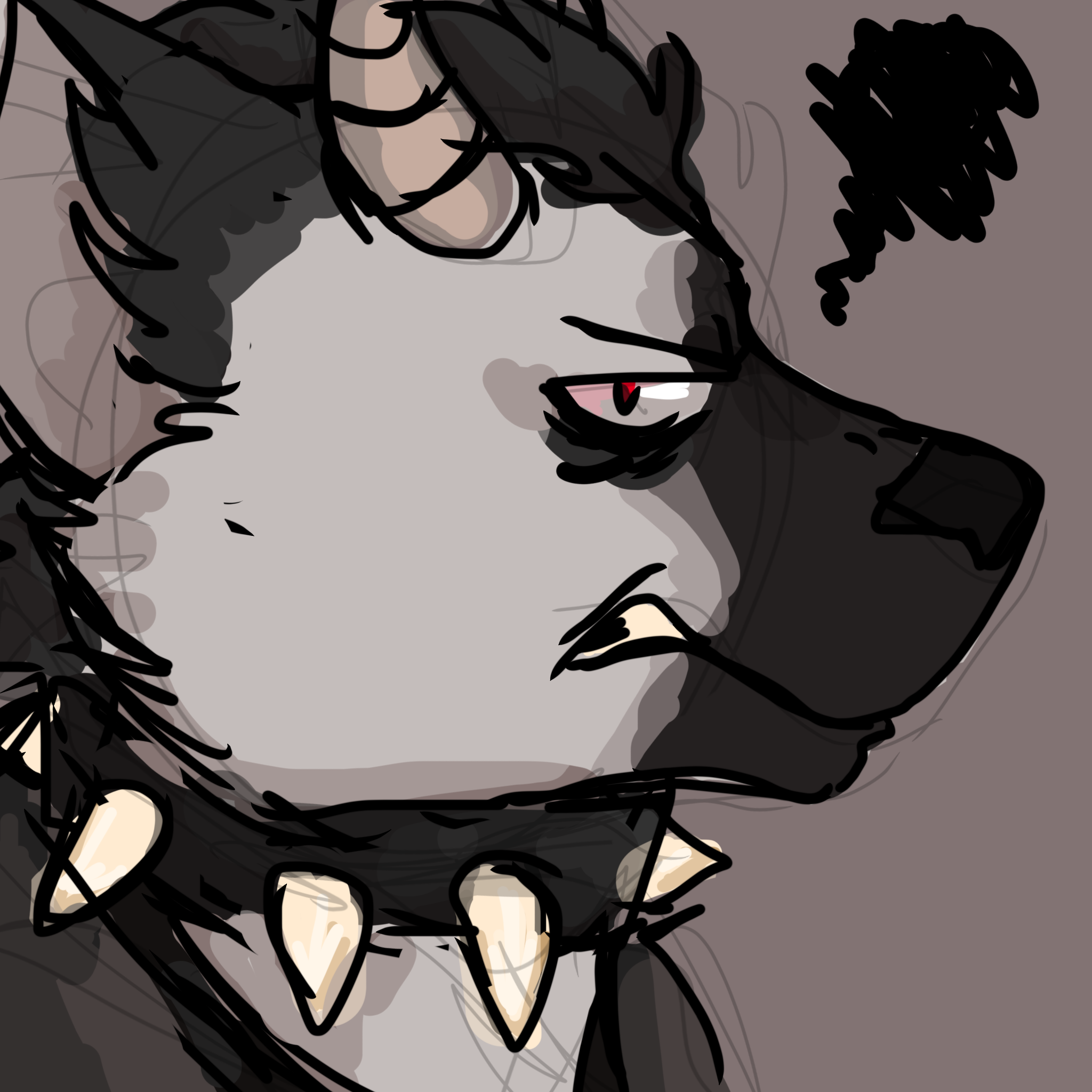 Don't mind him. Don't step on all that loose fur around him, he's having an itch again. How 'bout you just don't get close to him at all. A win-win situation. Seriously, you don't wanna see him scratch off his fur until his skin bleeds.

He is the leader of the group, despite being the (physically) weakest one. He organises things, plans missions and actually takes care of the group. Even though keeping Chainsaw on the team may look like a huge security flaw, Bog is able to control and order it around like a bog, cranky dog. Who is as tall as a bus and hoards rotting remains in a cave. It may be because Chainsaw is afraid of fire, which fits perfectly with Bog loving to set things ablaze. Especially when angry.
His best friend and close companion is Murdoc.
He also was in a relationship with Silver, but it ... ended, to put it nicely. Don't mention it. Paintie by me, CSS by Lu