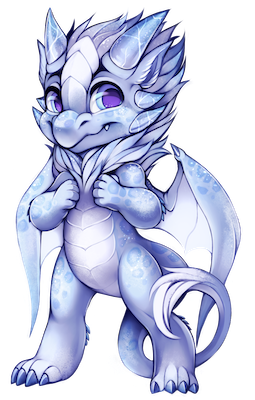 "He will tear your city down, o lei o lai o lord"

Born and raised in the town of Fairhost, Dante was always rather mischievous as a young Fluffpaw. He was usually found rolling in mud and picking flowers. Growing up, Dante didn't really have many friends to call his own so he was often found in his treehouse with his mother making flower crowns. When his mother passed away when he was only seven, he fell into a never ending pit of sadness and kept himself locked up in his treehouse where his only comfort was making flower crowns. He never fully healed from the passing of his mother. But once he was around twenty-one, he decided that now was a good time to move out and explore the world. He packed his belongings and set out for a journey to explore all of Dar. Now at the age of twenty-five, Dante has explored nearly half of Dar and plans on continuing his journey in honor of his late mother.