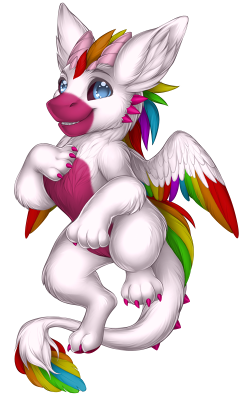 He is close to Lucatiel and Klaus as well, being a believer of the Dragon's Heaven, same as they and his brother.

Personality-wise, Eve is practically the polar opposite of his twin. He is happy and bouncy, always keeping everything on a personal level instead of professional.

He is deathly allergic to flowers.