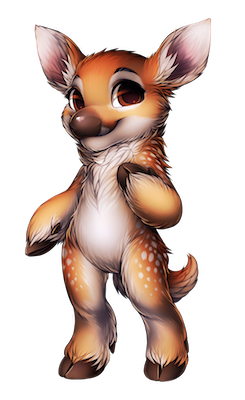 Philip Black is infected with Lycanthropy. Changes into a beastly monster after exposure to moonlight or especially frustrating board games. Howling at the moon relieves the symptoms for a little while, but use a Golden Apple for best results.

Philip Black moved from Dragons Maw Manor and set up his bakery in the citadel. At first he was regarded rather suspiciously due to some of his more ominous mannerisms. But now he is an accepted and celebrated member of the local community!

His specialty is his animated Bunicakes, though some people feel uncomfortable eating them. They're just so cute and lifelike...and their raspberry filling is a little macabre.