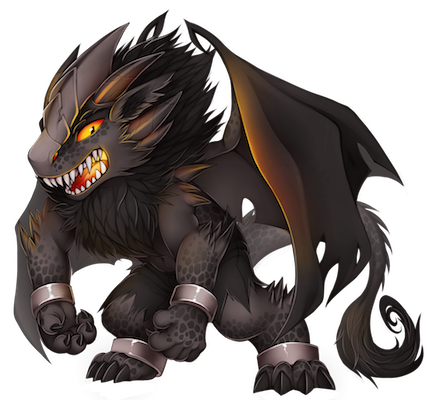 General Information
War has been many things over the course of his lifetime. Currently, he is a political leader named Warren Murphy who always seems to find conflict with other nations. Due to his fierce determination and charisma, few of the people question him or his methods. But many years ago, War was captive of the arena, an enraged dragon who caused untold destruction and numerous conflicts when his escape finally did occur. This is....simply not the way of the world anymore, however. His arena is no longer gladiatorial, but political. He has adapted miraculously well despite his short temper and violent tendencies.

History
Before the essence of War found its way to this particular vessel, he was merely a medium-sized dragon who was captured and made to fight for gladiatorial amusement. The beast spent much of his life this way....and it was only when he neared death that War took residence.