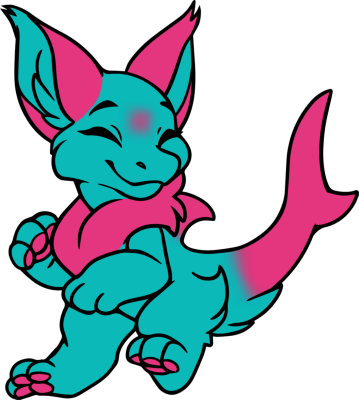 Paintie done by Dogstar
lovingly named after my strongest goldfish

Dragon has been fighting to protect Oceandome for about as long as he's been there, but only recently has he started traveling with a dragon friend to protect him and his fishy friends. Although, he didn't really expect their few furry group to grow more and more, but that's ok because he enjoys their company even if he doesn't say so.