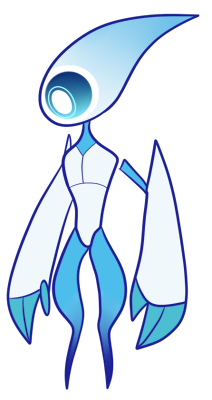 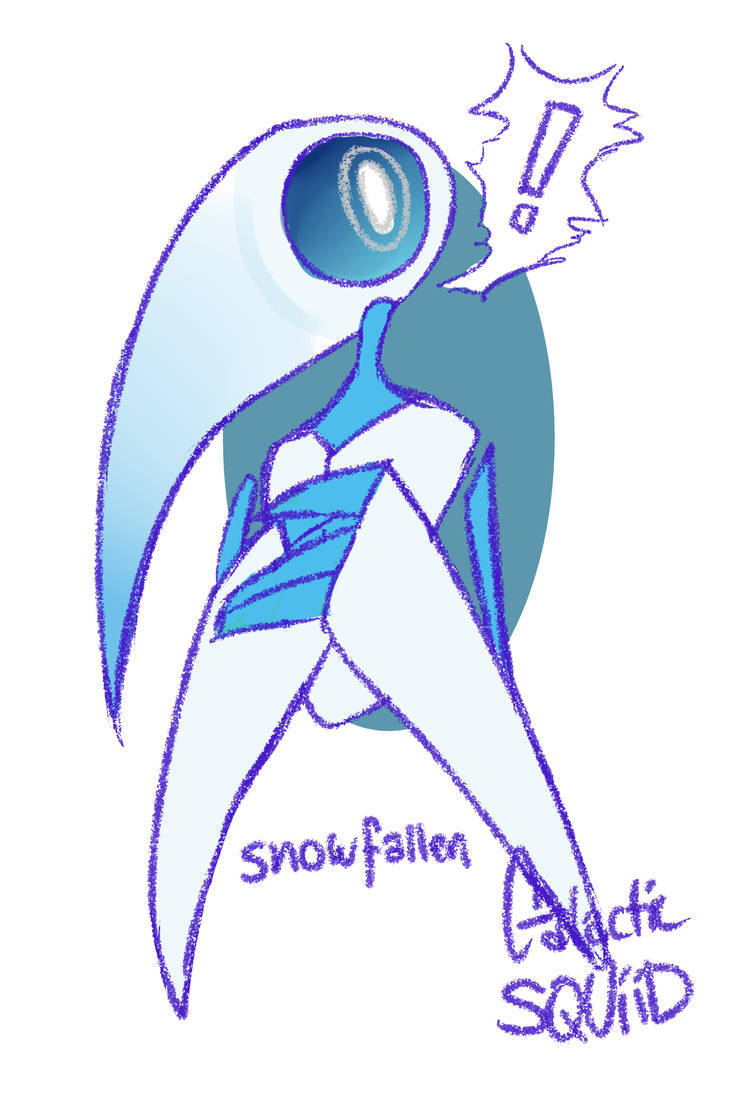 The travelers were able to twist and reshape its programming, giving the former-servant its own mind, desires, and personality. From that moment on, the robot chose to call itself Bluecore, and decided his time was best spent helping those who could not help themselves, through whatever means necessary.

This generally means that he's putting himself in the line of fire between police and innocent people, or stopping armed robberies, or - for a less violent example - helping younger or older people get safely to their destination. There is more or less nothing Bluecore will not do to protect the people he loves.