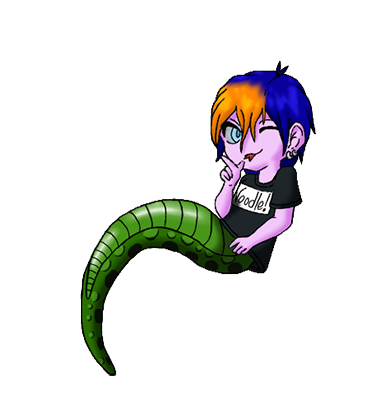 Dislikes:
Being called a nope rope, being lonely, spiders, anything that's a natural predator of danger noodles, food that's cold when it's not supossed to be

Cyran is an often lonely but playful Naga, often exploring as much as he can during the day, but will always head back home as soon as it begins to get dark.

Fond of flowers and small treasures, Cyran wil often hoard anything he finds during his explorations. Cyran is a very gay cinnamon bun who just wants to be loved, and steal all your shinies

(His skin is light purple, even if it don't seem that way in the paintie) 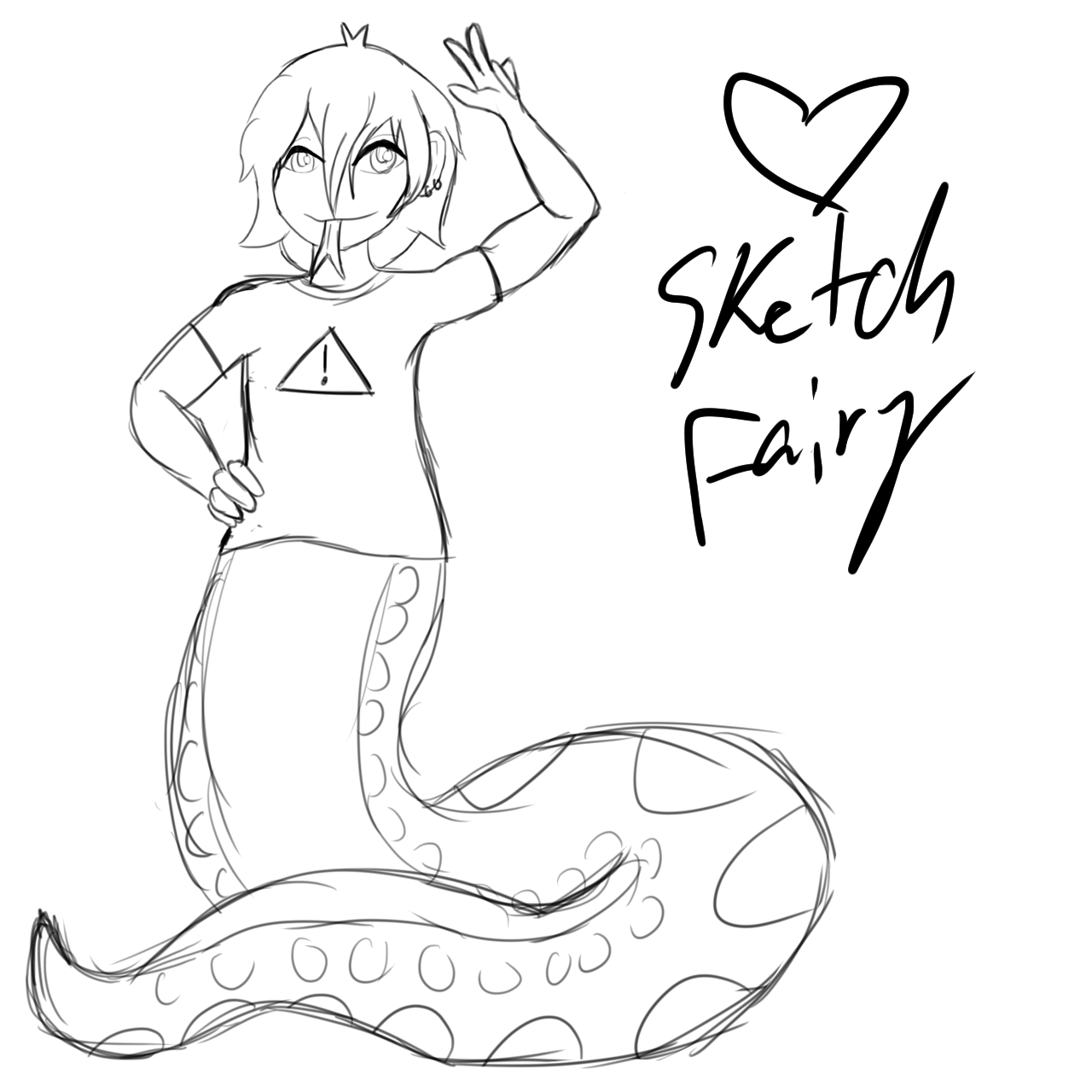 <3 Thanks to the sketchy fairy~