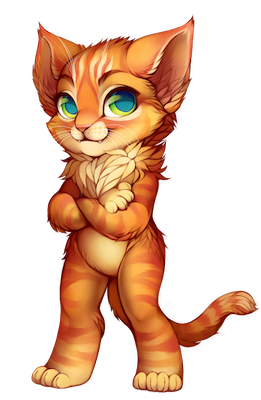 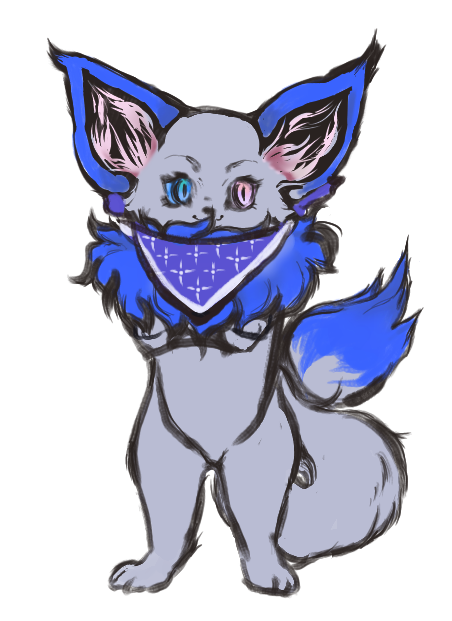 "Let's go to see the stars and the moon"

Moonberry, better known as Berry, is a soft spoken kitty with a passion for stargazing. Being nocturnal, she is usually found during times of twilight stargazing and studying constellations. She's rather shy and prefers to be by herself but she wouldn't mind stargazing with an extra pal if they're nice enough.