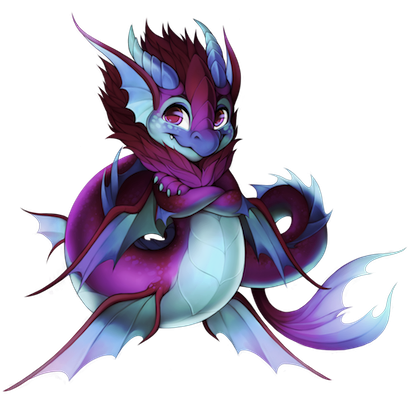 You took a side road away from the main buildings of the town. The road was unpaved and rough with dirt clods and rocks. It seems to be either highly unused or no one cares to fix it up. You'd best be carful not to trip.

Further down the road one could see a fenced in area. It was a park. You reached the gates and pushed them open, it made a loud and awful squeak.

The grass of the park was bright green and well trimmed, at least it looked to get better care than the poor road. There was a small area with playground equipment. A slide, swings, the usual. It all looked almost untouched. Maybe there just isn't very many kids around this town, if any at all.

Most of the rest of the park area was consumed by a lake, the water still and clear. Cattails were growing by the edges in places, some going in to seed and causing some fluff to fly about and some lands in the water. Best hope you aren't allergic. An old cemented path led around the lake in a loop, though despite the path looking aged it wasn't to bad. Just a few cracks here and there.

You notice a patch of cattails begin to rustle and shake. You then hear a splash in the water and see what caused it...A tail? A big, finned tail. It was a beautiful blue and purple shade. The cattails suddenly get flattened and you can now see the creatures upper body. It was a dragon, the rest of her body purple and blue just like her tail. The fur around her neck was flattened down with water. She stares at you expectantly with her big purple eyes as if hoping you'll approach. Will you?