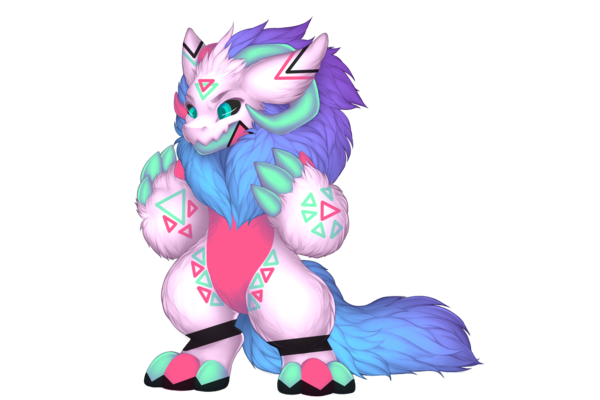 -Despite his loopy demeanor, he manages to pick up so many men

-Literally no one knows

-Will go to any party, even if it's a 2-year old kid's birthday party

-Says anything that he's thinking... even if it's highly offensive

-Terrible fear of butterflies, he will shriek like a little girl if he sees one

-Pretty much an embodiemnt of this gif: