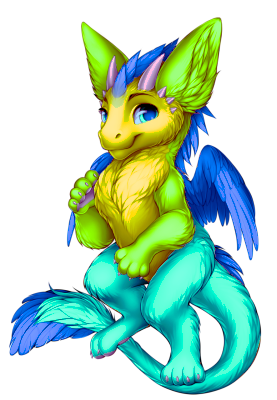 Selene no longer has a house! They will be unable to work. Please replace the house or move Selene into a FC slot.

Selene was a witch's familiar a long time ago, when she was a greenfinch. She was forced to sing for the witch day in and day out while she worked on her potions and spells. She eventually began to hate the sound of her own voice and vowed that, were she to become free, she would never sing for anyone ever again. When her witch was killed by a local witch hunt, she fled as far as her clipped wings could take her and wound up in the forest protected by Sarva. There she recuperated and began to heal both physically and emotionally. Her feathers healed but her heart is still wounded and she refuses to sing or talk.

She is in a committed relationship with Sarva.