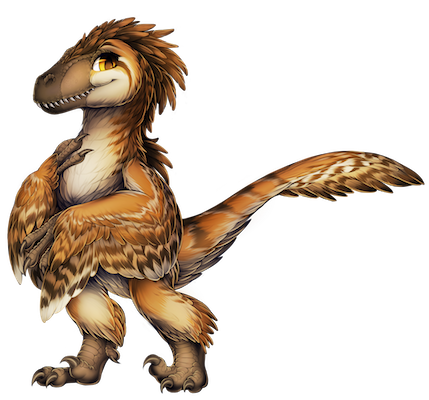 Arson no longer has a house! They will be unable to work. Please replace the house or move Arson into a FC slot.

Having been abandoned without reason, Arson became very depressed and was found about to cut himself open with a sword he last made by Cardinal. Pleading him to stop and offering a better life, she got him to accept coming with her. She decided a better use for the sword would be killing monsters, and so Arson became a Warrior.

Slowly but surely, he was once again allowed to be a Blacksmith.