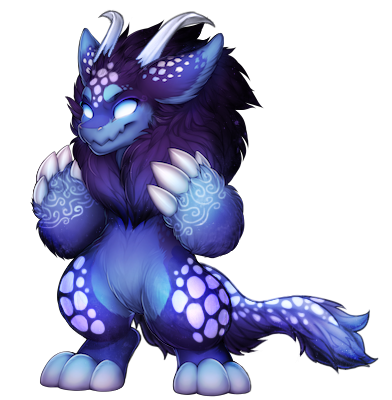 Orion no longer has a house! They will be unable to work. Please replace the house or move Orion into a FC slot.

Orion is somewhat shy with strangers but he warms up quick and will offer you tasty treats or coffee. He's good at baking but sometimes the heat gets too much for his furred body. The patterns on his face glow with magic sometimes while he's prowling around at night, usually he uses his magic when meeting up with a lost stranger.

He helps care for injured or sick animals and will often be found curled up in their stables, when he's not working he's cuddled up to his friends and watching them work. He's very excitable and sometimes his words get jumbled up when he speaks, when in the forest he spends his time exploring and collecting oddities. Enjoys all sorts of music, likes to read, sweets and listening to stories from travelers.

(( Open for rping or messaging if with him, he's my new favorite oc ))