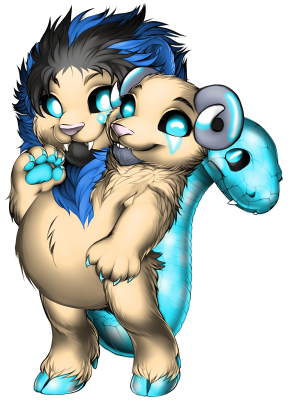 Vertigo was once a normal big cat warrior. After falling into a pit while exploring Tigereye Peak, the became overtaken by black slime, mysteriously becoming watch the residents of the town called a "Shifty".

The slime shifted and tried to return to his original shape, but instead formed into something entirely new. He gained two heads and a snake as a tail.

Each of Verigo's heads are sentient and fully self aware. They often bicker over decisions. It can take days for them to come to a full decision.

Vertigo is closest to the doctor, Rose. 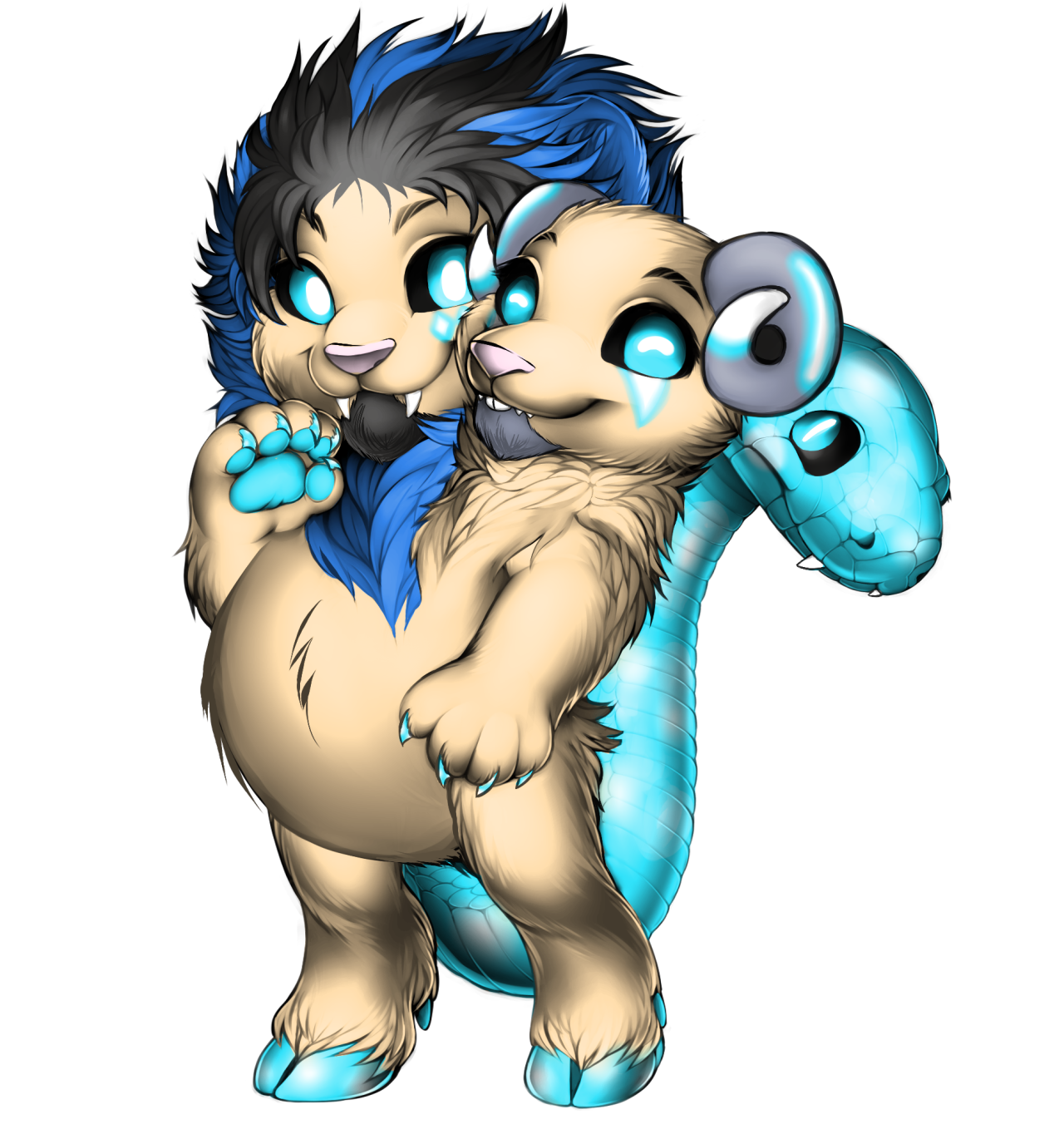