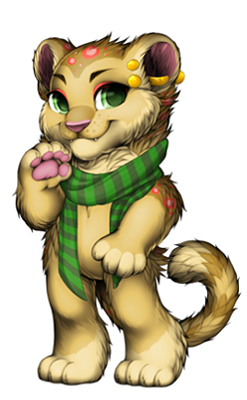 "If anyone can have it I don't want it"
-Danijela Jankovic

Marlo is the kind of girl who knows what she wants and knows how to get it. What she doesn’t really know, though, is people. She’s highly intelligent and holds herself to the highest standards of success, which she always achieves except in the social field. Marlo has an unfortunate tendency to act like she’s always the best one in the room, which in turn pushes people away. Despite her outward confidence, Marlo is eternally second guessing herself, though she would never let anyone see. She cares so highly about her curated image of success and perfection, and she can’t let her actions undermine this in the slightest.

Marlo doesn’t want to be as lonely as she is. She wants to have friends with whom she can see eye to eye, who make her happy. But it’s hard when she feels that everyone is competition on her path to success. Because friendship is transient, but the opportunities built for oneself aren’t. As a result of her... sometimes pessimistic (she'll call herself a realist though) world views, Marlo has a very sarcastic sense of humor. You can hide any insecurity behind sarcasm, after all.

Her seemingly self-centered attitude is not all there is to Marlo. She has a strong desire to help others, which is why she’s decided to turn to medicine. That way, she’s successful and making an impact for good.

About Meena:
The emotionless facade Marlo tries to project can be easily penetrated by her soft-spot for plants. So when one of Marlo's science experiments mutated, leaving her with a sentient seedling, Marlo was smitten. She cares deeply for Meena, treating her very well and not even trying to hide her emotional attachment.