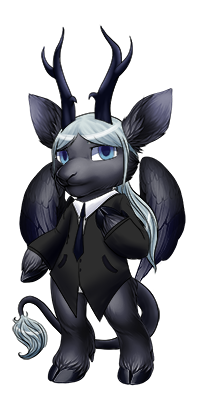 Nyktos no longer has a house! They will be unable to work. Please replace the house or move Nyktos into a FC slot.

A ghost who wanders the city without a sense of purpose.
Existing as a spirit invisible to most for such a long time has left him feeling detached from the world.

Even so, Nyktos makes himself useful by appearing when someone passes away and providing assistance by guiding their spirits to the peace of the "other side."
Because of this, he's known by the few who've seen him as an "angel of death."

But the day he meets the boy who feels so familiar, his world is turned upside down.
Despite being invisible to him, Nyktos becomes attached to the boy and becomes his "guardian angel."

The night the boy fell was the first time Nyktos did not fulfill his duty as a guide.
Instead, in a spur-of-the-moment act, he shared his own power, and the boy became a ghost - just like him.

But every action has consequences.

Whether his selfish act was a helpful or harmful choice has yet to be seen. 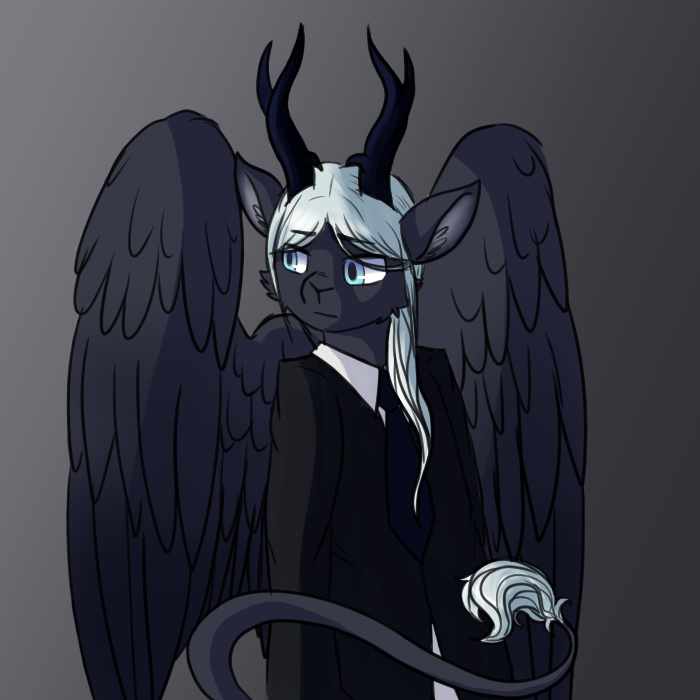