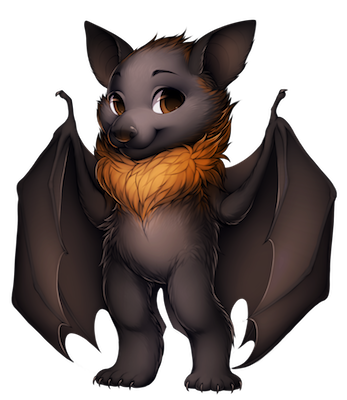 Century of the Fruitbat was one of Holy Wood's moving picture companies in the Moving Pictures boom following their invention by the alchemists of Ankh-Morpork. Cut-Me-Own-Throat Dibbler conned his way into the business and watched it collapse like all his projects.