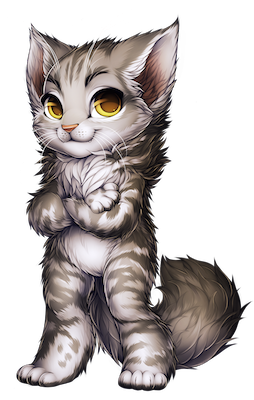 "Do you have any idea what you put me through?!"

Likes:
Dislikes:
About:
Her father, Fleet Admiral of the Marines, had her and her brother, Ozkar, raised in the ranks. Given no special treatment, they were pressured hard and worked even harder. They relied heavily on eachother for support during their training.
After her brother's betrayal, her father became much harder on her, increasing her workload and training.
Finally, after her intense training was complete, and her desperate climb up the ranks, she was promoted to Vice Admiral. Finally, she'd be able to have her own ship and pursue her brother.
Paintie done by Odorokasu that's me~