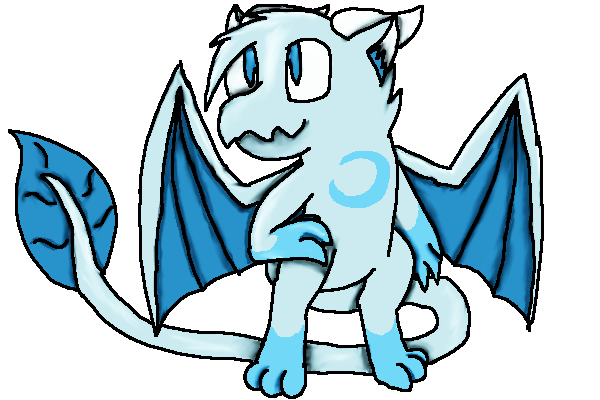 Lune is a night sprite of sorts
they enjoy exploring and discovering new things
when they learned that they could make a career out of what they loved, they moved into dragonsmaw manor to pursue their dreams
--
Lune gets their energy from the moon.
if it's daylight out, Lune will feel weak and tired and sometimes will fall asleep until nightfall
--
during one of their outings to the abandoned well, Lune found that an Orange Turty followed them when they were headed home. Lune decided to take the Turty home and make her a pet. The Turty was given the name Wellis because she was found at the well and Lune can't come up with names for the life of them. The two of them go out exploring together quite a bit now