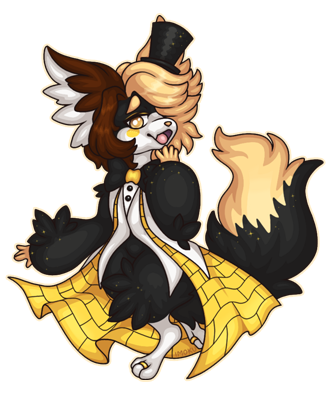 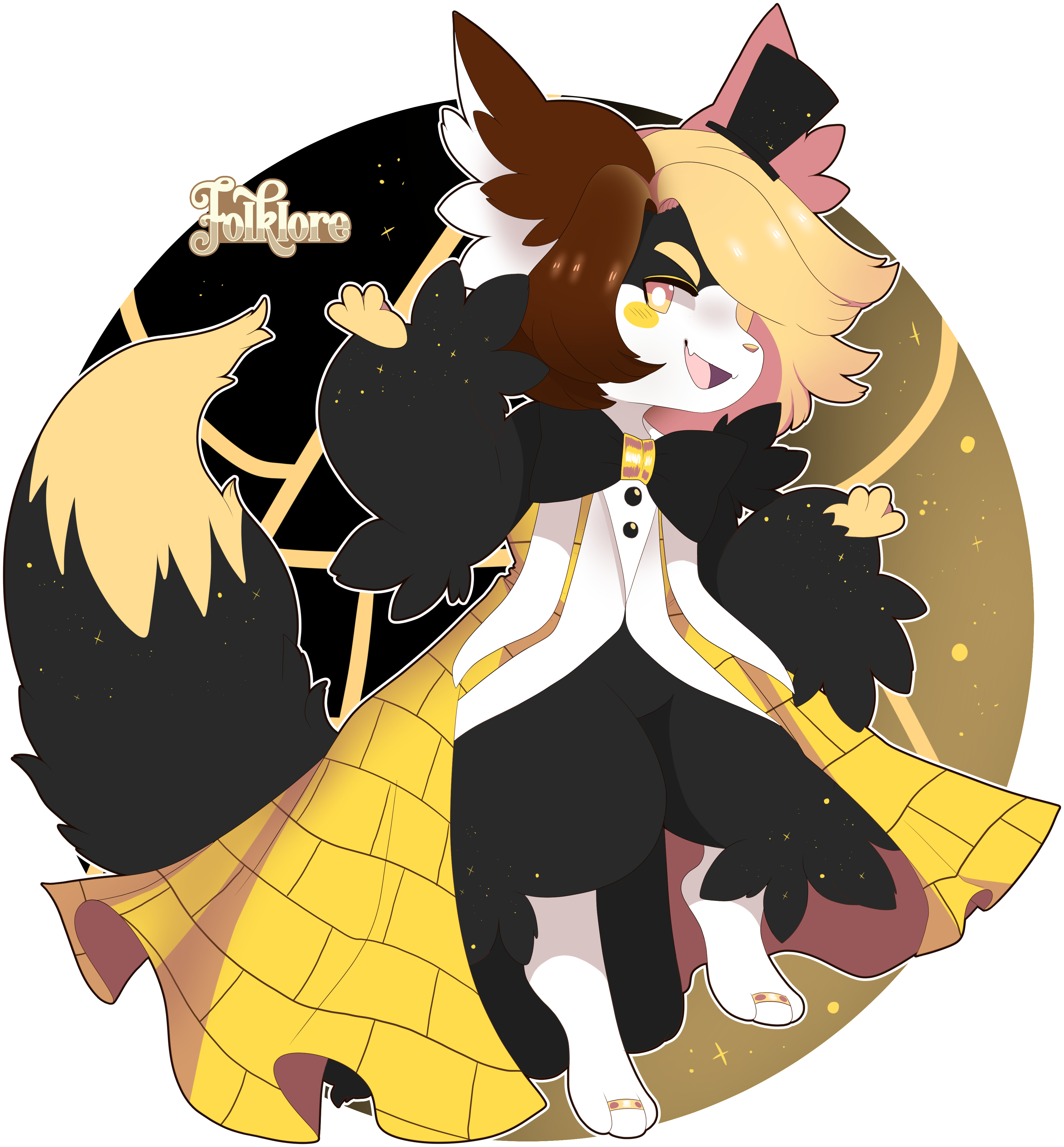 One of the many residents of Gemtha, Avaeron is a magician in training though he's already showing great talent. He takes his studies seriously, with big ambitions to become one of the strongest mages in the land. But, that's pretty much all he takes seriously. Despite his gentlemanly appearance, he's a cheeky little shit who's extremely selfish and driven by his own desires. He generally only cares about others when it benefits him, and in these instances only, he can put on a good face and knows how to butter most other folks up. Once he has what he wants, he's no stranger to telling someone exactly where they can go and doesn't care if he ever sees them again.

Acquaintances with Diemme and Centira, the two often scold him for his nasty and selfish behavior. He'll never be a great magician and earn the respect he desires by being so rude, they say. Still, they look up to him for his magical abilities as do many of the Folkits that he's been tricked into helping on occasion. (They're sly, the small ones, and they know just how to push his buttons…) Diemme continually asks him to join the RP group he has with Centira since they need more members, but Avaeron isn't interested in it and always refuses. He says it's "too much effort" and there's no reward or enjoyment in it, which Diemme takes offense to.

Avaeron has a love for sleeping, practicing his magic (sometimes on other folks), and anything shiny or gold. His ambition to become a great mage is fueled solely by the idea that people might pay him for his abilities. He thinks that being a mage means getting what you want and living among a sea of riches, but there's a harsh reality check coming in his future that will force him to rethink his life's goal and his attitude. He just doesn't know it yet… 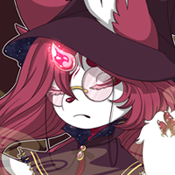 A Folk who admires Avaeron's magical talent and snazzy appearance, and has a fierce love of role-playing. Avaeron finds Diemme pesky when the latter constantly begs him to join the RP group, but he doesn't harbor any ill feelings towards the dungeon master folk. When Diemme isn't bugging Avaeron, the two are pleasant towards each other and look like they're friends. 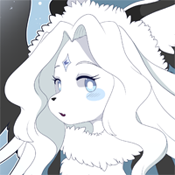 A Folklore gifted with the magical abilities of a Snow Witch. She knows Avaeron only through Diemme, and doesn't care much for his attitude or behavior. Since Diemme looks up to Avaeron, Centira tries to remain on the golden folk's good side since she recognizes his potential and knows that he's been learning multiple elemental spells which could put her at a disadvantage if they were ever to fight. Beyond this, however, Centira has no intentions or desire to become acquainted with Avaeron and prefers to avoid him.

Folklores are a closed species created by DrawinglyWillingly.
You are not permitted to make your own.