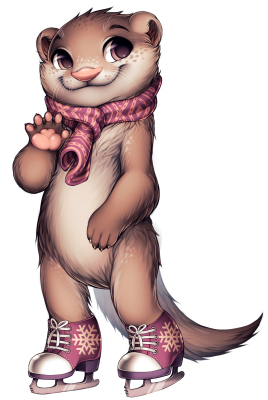 "He polishes his sword in hopes that today will be the day he fights his way into the life he had always been denied."

Gordon didn't always want to become a warrior. No; he had always striven for bigger things in life, but couldn't quite make it there. "It's okay." He always tells himself. "There's still things to treasure here." This was a nice placebo for a legitimate excuse, but sometimes he really came to grips with what he was. What a mockery he holds himself to be. He doesn't realize that all of the things he wants and needs is just ever so slightly out of reach. His family had never truly cared, so he had no choice but to become a warrior to get out of the house. He hated it. His father was a valiant fighter, great with all weapons. Gordon had looked up to him as a very young child, but as he grew older and wiser, he slowly realized that his father wasn't who he perceived. He pushes these thoughts aside each day as he walks alone in the outskirts of the village, to concentrate on how to fight his inner self next.