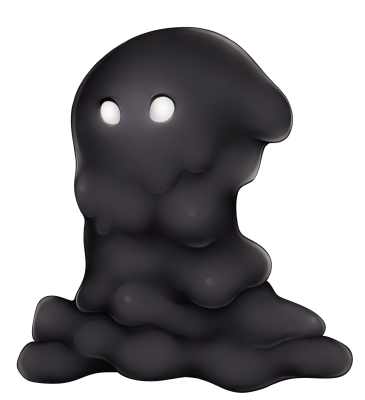 ~Coltri has led a rather solitary life. A 'failure' from a genetic pet lab she was discarded alongside other 'chum' with the intent that the lingering sharks would dispose of the waste properly. Her partial eel biology saved her that day, though the initial charge left her disoriented and woozy on top of an already bad day and the currents carried her away from the frenzy before she realized. After that it was a fish eat fish world where she grew stronger and faster by the day. Nothing else in the deep blue was quite like her but that was...alright by her. She collected odds and ends to build some semblance of a life about herself and defended her territory ruthlessly from large predators.

Growing up in something of an educational vacuum she could neither speak nor read or any other semblance of higher education, though she was quick to learn and improvise in real time circumstances.

Then she met...someone like her. He was unused to the blue, almost lost seeming, but he made sounds and tugged her to the surface to 'talk' as she later learned to call it. He taught her to read slowly and painstakingly, and the first letters she puzzled out were on the salvaged knife she used as one of her weapons. Coltri. Names were important she was told.