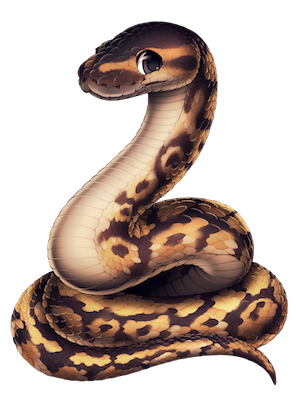 Extrovert | Hem/Him | Bi
Beau is a comedian slash late night talk show host. Charming, easy going, and full of charisma, he lives for the spotlight while wanting to please his fans as much as he can. He adores his fans and guests, and in return they adore him back. He tries his best to put on the very best show he can, always giving his fans what they want. Naturally he supports many charities through his show.
He has many friends as well, even keeping a close friendship with his divorced wife. While he's always generous and kind, never one to hold hard feelings, he still can tell if someone is pulling one over on him and never tolerates it. He's one to stand up for the underdog and believes everyone should have their moment to shine. Beau is very genuine, to the point where tabloids have a hard time getting crap on him. He often tries to cheer up fellow celebs whom are the victims of such tabloids and sends them gifts and caring advice. He looks out for everyone and tries what he can to help out those in need.
Beau loves anything pink and also loves sparkles.