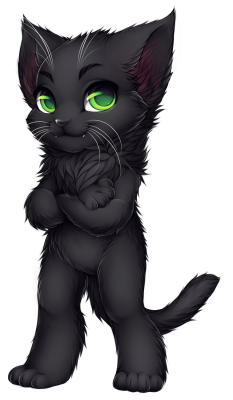 Winnie has fallen ill with Coral Madness. Total yield is decreased by 50%. This illness can be cured with Salty Sedative.