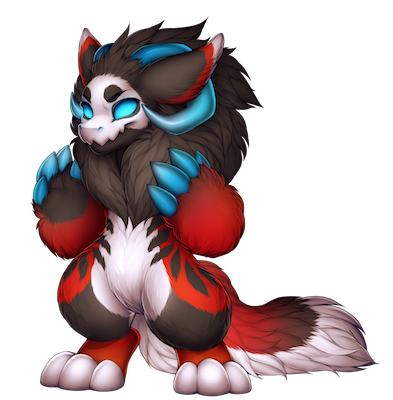 Grant has always been extremely introverted and shy around new people. He's often found in his workshop looking over blueprints or sorting his materials. He has been Lance's best friend since they were young and has always been by his side. Grant is openly gay, and everyone knows it. He's also very self conscious due to the fact that he is a King Wickerbeast, standing at up to 10'5.