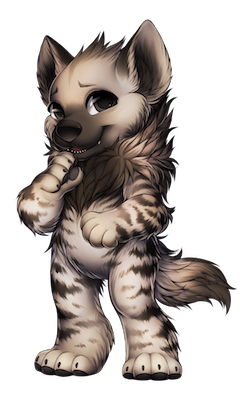 James has fallen ill with Yeti Illness. Time taken to craft or repair a structure is increased by 50%. This illness can be cured with Yeti Blood Infusion.

James (or JayJay ((only lover may call him that))) is very shy and socially awkward. He is in a search for someone to love, even if that means going great distances. He loves icecream and dressing up~
He also likes horror movies, his favorite being the movie "IT"
He also cried while reading And watching "The Outsiders"

(Currently open to relationships. He is mainly interested in boys and needs someone who is protective and sweet.)

James has something called a "Familliadow". There are many types, but he happens to have a Killer Type. A Familliadow is a shadow like spirit thta acts like a Familliar. Some are kind, some are not. His has the power to basically torture him, and even kill him. When he is killed, he instead of being dead is put through emense amounts of pain. This pain lasts forever UNTIL the Familliadow is attacked. He is "dead" when black mist begins to seep out of his eyes and mouth. He isn't the only one with this type of Familliadow, but it is rare.