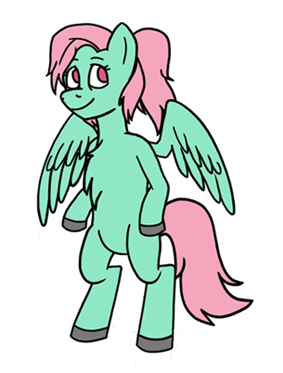 The protagonist of an RPG horror game I'm making in the future.

Shirouko is an ordinary schoolgirl with terrible luck. In order to cope with being tormented to a ridiculous extent, Shirou puts on a kindhearted, passive facade. The only person who shows her any form of kindness is Komori, her younger sister.

They live together in an unnamed prefecture in Japan. Shirou loves caring for her appearance, exploring, and lemon merengue pie.

If Shirouko had a fursona, this would be it. After recieving a rabbit as a pet, she was moved to become a veternarian in order to help animals like him.

This version of her only exists in Furvilla. She would start a new life and go by a different name in that case.