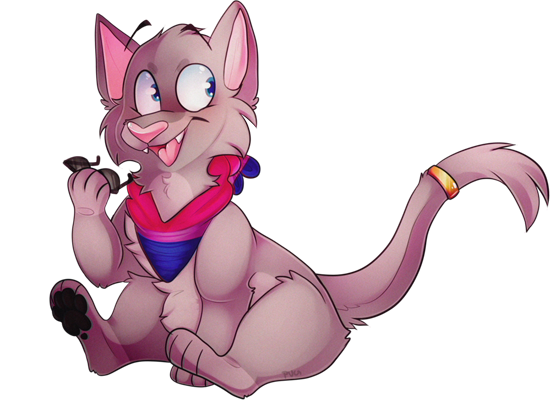 She's here! My warrior cats sona is here! (Note that, although her name is Silverpelt, there is no relation to the collection of stars in which all the ghost cats live-- it's just "fur color" + "pelt".)

Silverpelt is a loyal— wait, rogue? That’s right! Silverpelt is a rogue (well, more of a loner, but she thinks the first name sounds cooler) that lives on the borders of the clans. Despite being chased away multiple times, she never does seem to stay away for long. Her persistent efforts have led to her having friends in multiple clans, though it doesn’t seem as if any leader is going to let the “pesky rogue” in anytime soon. Though she’s not officially a clan cat, Silverpelt has taken to many of their customs. Thanking StarClan whenever she catches a meal, making beds out of moss, and actively believing in StarClan. Although she didn’t name herself after the actual silverpelt, Silverpelt found out at a later date that silverpelt is actually the band of stars in which all the dead cats live. She refuses to change her name, even though it has already earned her some ire. She thinks it’s funny.

When Silverpelt is prowling trespassing around the borders of the clans, she’s become quite adept at navigating twolegplace. She has no fear of the hairless beings that live there, although she stays away from any and all twoleg kits. She’s not the only stray there either, and when she can, she’ll hunt for others that might not be able to hunt for themselves, like the young, old, and the sick. It’s a full time job, but it’s the only way Silverpelt can help out. She’s made quite a few friends there, all who implore her to ignore the clan cats. They want her to stay away from the clans and their constant battle, for her own safety. But Silverpelt can’t ignore that flutter in her heart whenever she sees a patrol hard at work, the stone that settles in her stomach whenever she must return to twolegplace. For one reason or another, Silverpelt wants to join the clans above all else. She doesn’t know which clan, or even why, but to her it’s as good as destiny.

“all you see is silverpelt t-posing on the other side of starclan after you die and the only thing you can do is curl up, hide, and cry.”
—Siobathian , who can apparently see into the future

Paintie by shotgun !
My first art piece of her, done by Emeraldheart ! 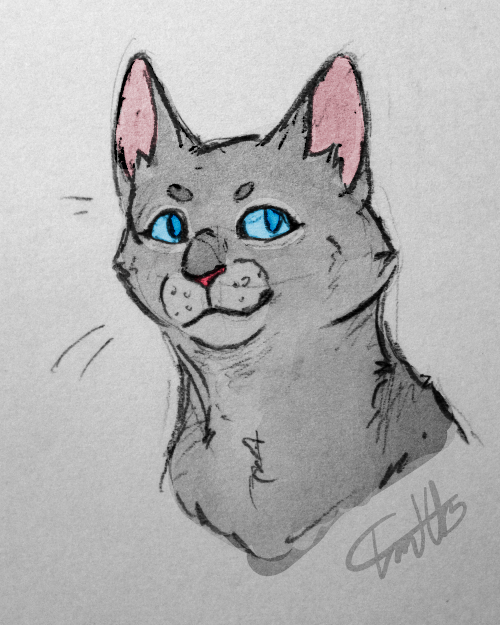 This a m a z i n g meme art of her, done by @ RGDPersonallity ! I'd imagine that some StarClan cat is the one holding the knife..... 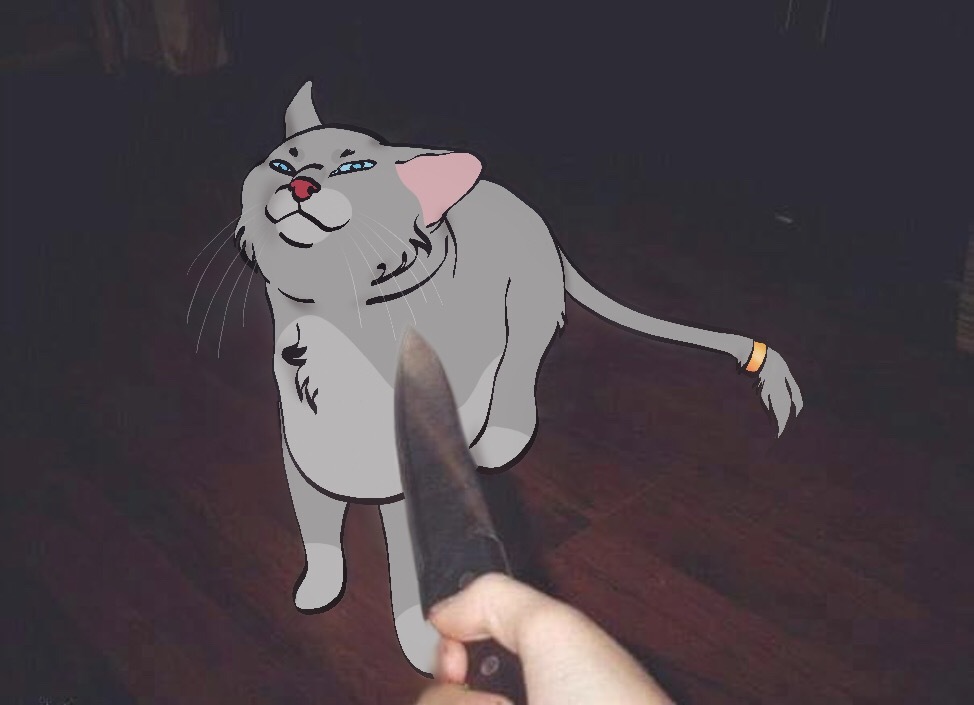 ~~~I haven’t decided Silverpelt’s main story yet. Her first storyline comes from the first fic I ever made of her, placing her in ThunderClan as a queen with too many kits (with one of them being evil), just after Bramblestar’s Storm. The second comes from a roleplay I did with my friend, where our group of ragtag cats had a rivalry with ThunderClan after The Darkest Hour, in an AU where the twolegs never destroyed the forest. The last storyline is one I’m actually currently writing about, and has Silverpelt as the leader of a ragtag group of cats in the middle of a (very much haunted) amusement part. But, for FV canon, I think I’ll use some version of the second storyline! (And an AU version, since, wild cats don’t really wear sunglasses and bandannas)~~~