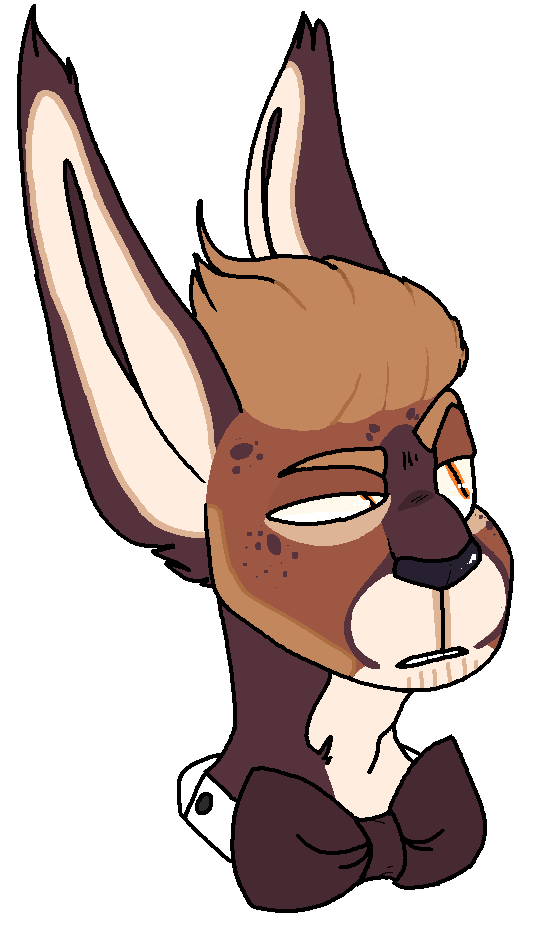 "Guns for show, knives for a pro."

Adopted as a young child, he never knew his biological parents and has never particularly been interested in looking into who they were or why he was orphaned. He was raised by a solitary older gentleman, and maintains quite a few of the fellow's traits, even now. The man died not long after he turned twenty and since then he's lived by himself; first in the house that was left to him and later in a penthouse flat he bought after selling it.

Prefering the use of blades to firearms, Hugo has made a bit of a reputation for himself as a silent assassin for the organisation he works for - although his main talents lie in group infiltration and espionage, and his kill count is relatively low compared to others in his department. That said, he is quick and deadly when he has to be and the opening to be so presents itself. He keeps himself fit and capable, though his age is beginning to catch up with him in places.

Due to the secretive and confidential nature of his work, he tends to keep a lot of his business under wraps. However on the times he has a reprieve, he tends to spend it in his hometown, spending downtime in his apartment or going about the town. He likes to visit the various museums and the city library quite often, and can be occasionally spotted in quiet coffee bars. When night falls, he sometimes cuts loose in casinos or certain, more sophisticated bars.