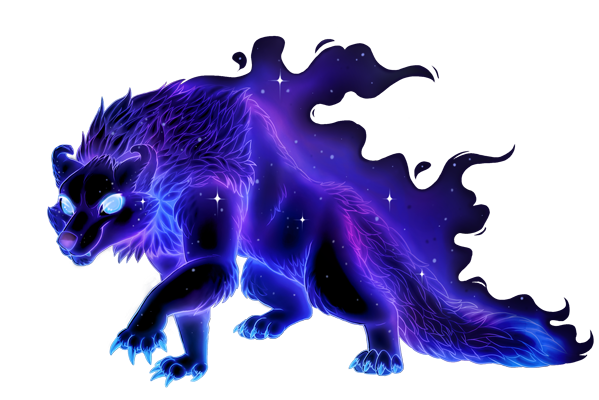 Callisto was most likely something of an anomaly among her species in the sense that she watched over her charges by storing them within herself. Most are located within the same planet so they may have others to interact with, but a few have whole planets, stars, or (in one case) an asteroid belt far from the others within her.

None of her charges are aware of what or who she is, save for Sempre. The two sometimes spend time together in mostly silent companionship, though this only occurs when Callisto is made aware of Sempre's desire to leave the safety of her mostly solid form.