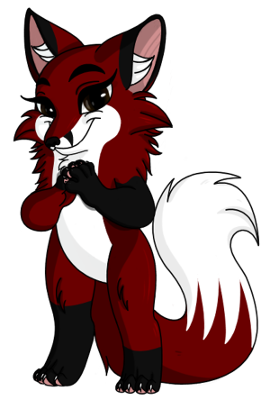 A shy girl with the best of intentions, Kata just wishes to get along with everyone. She doesn't want to fight anyone, both because she's friendly and because she's not at all a fan of pain, physical or emotional. When she meets those that don't take kindly to her, she prefers to talk it out, or better yet, avoid them all together, as she's not that confident in her own voice, so that for her might cause just as much discomfort. But she doesn't take well to being treated cruelly for no reason, so if someone messes with her enough times, her desire to avoid a fight can quickly turn to a desire to fight. But she'll try her best to refrain, unless she feels her life is in danger.

Kata is a devoted artist, often to the point that she'll blow off other obligations. If not that, she might be distracted or is being lazy. But with the right motivation, she can get things done in a much more timely manner.

In the universe of INSAINT (I'll eventually reveal what this stands for) all red foxes have their white tipped tails in a pattern that has special meanings representing who they are. Each symbol has a positive and negative meaning. Kata's tail pattern consists of long zigzags.

1. Kata 'evades' conflict physically and socially. She is good at avoiding attacks and will try to deescalate situations if she feels they are going badly.

2. Kata 'evades' danger. She isn't one to risk her life unnecessarily.
If she comes upon a split path, where one path is a shorter distance, but has hidden bear traps and the other path is 3 times as long, but has no dangers, best believe she's taking the long way.

If she eats something and learns it belonged to someone, who is now angrily asking where it went, it will be very difficult for her not to lie and say she didn't do it. She fears anger being directed towards her, so her first reflex is to deflect it. But ultimately, she'll just apologetically own up to it.

Kata is fine with small tasks like bringing a small item from point A to point B, but she is not at all a fan of heavy lifting. So unless someone is a kit or an elder, she will happily, and quickly, accept an offer to take a burden off her paws.

She loves food. Sweets especially. Give her all the delicious food. Except pumpernickel seeds. Offer her those and you will deeply offend her. Deeply. 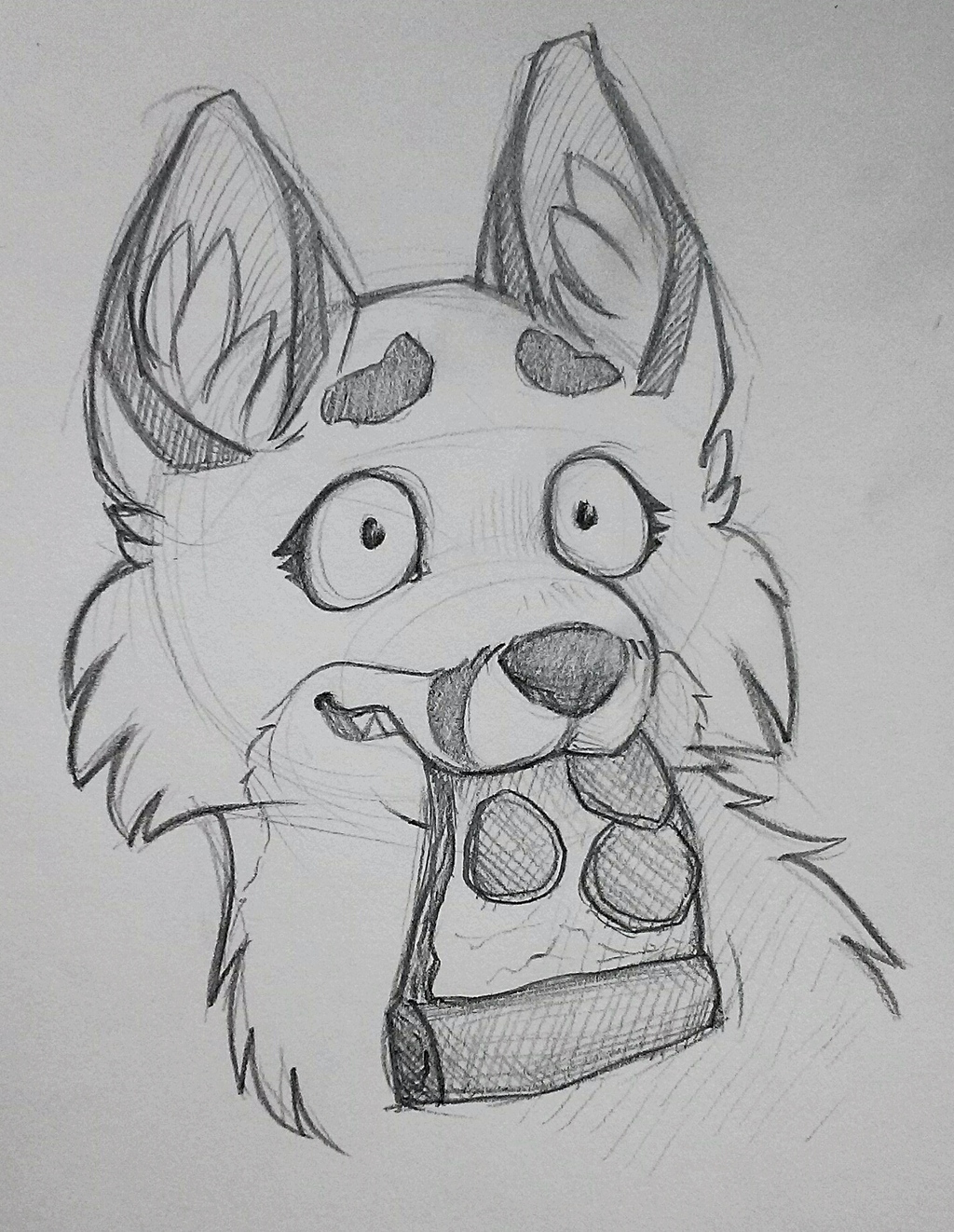