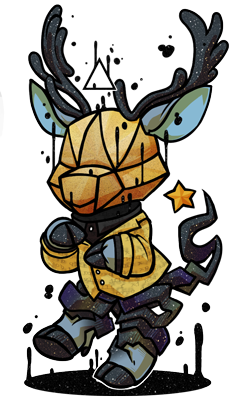 ✧ his name is long forgotten, believing his previous shell "doesn't exist"
✧ he will address himself as "Cipherdex", "Cipher" or "Dex"
✧ referred to as he/him, although he doesn't care eitherway
✧ still delving in his "studies"
✧ still collecting ingredients
✧ still creating various potions and items
✧ tends to experiment with the "help" of other people
✧ accidentally tends to make them sound like demonic deals
✧ sometimes he knows when he has gone too far
✧ souls, somehow, are an ingredient he collects
✧ should you want to speak to him, it is possible to summon him
✧ vague, but requires "symbols" of wealth, immortality, and wisdom