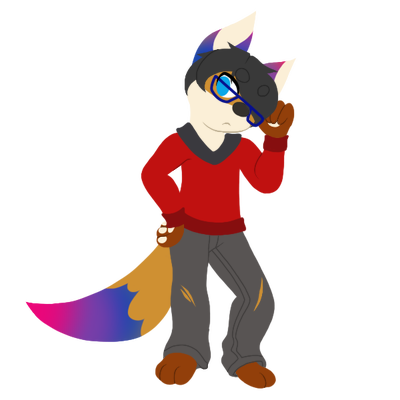 About Oliver:
Shy is probably the first word his friends would use to describe him, the downcast eyes and shy smile...totally, but he isn't as innocent as his looks deem him to be. He's friend's with Talui but hangs around Matthew a bit more to relax from Talui's never-ending energy. His favorite dessert is pie but he doesn't eat desserts often since he's not that fond of sweet things, he's lactose sensitive and is TERRIFIED of heights and the ocean, so, baking helps him. Baking calms his nerves and he feels happy when he sees that others are enjoying the things he makes. If you compliment him... he wouldn't know what to say, he'll become flustered and try not to look at you. He loves getting sweaters, flower-crowns or scarves as gifts and he'll love you forever if you give him any of those things :)