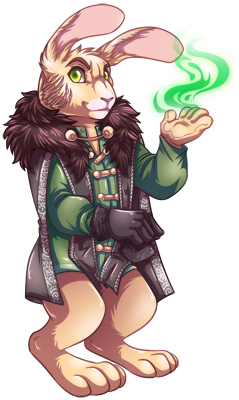 Wil is infected with Vampirism. Symptoms include craving blood, sensitivity to sunlight, an allergy to garlic, and changing into a bat after especially forceful sneezes. If they start to sparkle, immediately consume a Golden Apple to cure the infection.

"We live in the rain, a sea of change
You can't keep anything you take
The lovely face of lives we chase
Is but dust for wind to take
When all is gone, the only loss
To not have loved at every cost
When you can say and I can say
We loved with every step we take"
- I'll Be Okay by Nothing More

Summary
Willem's story is one of love and of loss, of unspeakable pain and the purest of joy. The numerous poignant events riddling his short life have been those of extremes, each bringing forth a new wave of challenges. Being the wayward son of Northern nobility, the young mage saw no need to stay in his homeland and instead, managed to get himself wrapped up in the affairs of a faraway kingdom whose memories were taken and tampered with. One such fateful encounter would end up changing Wil's life irreversibly, for better and for worse.

History
Magic has always been Wil's passion, even if magic did not always come easily for him. There was a time, back when he was much younger, that it was believed he didn't have a magical bone in his body. Magic runs through the veins of his family, they made their name from it. For the eldest son of a noble, magical family not to be gifted was one of the greatest possible disgraces.

For some time, Wil was content merely to be an archivist, dedicating his time and efforts to learn about magic and preserve magical knowledge for those who were capable. It was not what he had hoped for, and certainly not what his parents had hoped for, but he attempted to make the best of it. Many days and nights were spent locked in the archives, reading and learning while desperately trying to solve his own magicless dilemma.

Eventually, that solution did come when Wil got into a conflict with the son of another nobleman. The boy pushed Wil too far and something awakened in him. The primary ability that manifested within him, though, couldn't be described as anything short of sinister. Through magic, Willem was able to manipulate the senses of whatever individual he was focusing upon at the time, assuming they were within a certain (arguably short at first) distance from him. If he focused upon making that person blind, they would become temporarily blind. The drawback from this ability, however, was that Wil would also suffer the same effects as the person he was casting on.

Magic was what initially made Wil an outcast in his own homeland, but the acquisition of magic thereafter drove him further away from his people, and his family. Ultimately, he decided it was best that he leave, dedicating his time to traveling to other villages, townships and kingdoms while honing his skills.

The life of a traveling mage wasn't always the most glamorous; making ends meet for Wil often meant performing menial tasks for the locals of whatever town he was resting his head at at the time. The pay was at least decent, though, especially for such little feats. The less magically advanced the civilization, the easier it was for Wil to navigate as he pleased.

It was only when Wil made his way to a certain kingdom, of which he heard many tales about mages going missing, a plot against the royal family and a mysterious memory curse, did he find reason to stay in one place more permanently. In the end though, it wasn't the rumors, the plot or the curse that kept him in place, but a single person. 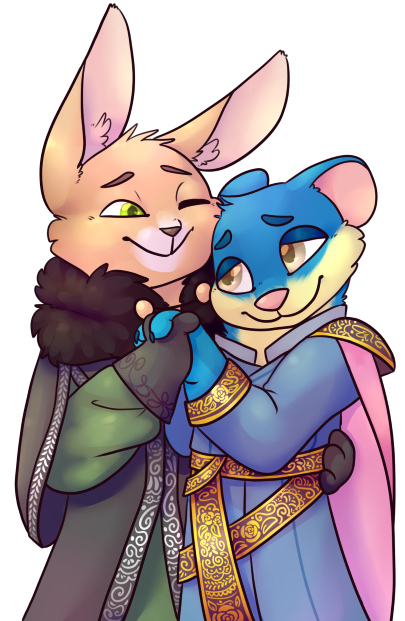