My goodness, it is SO exciting to bring you this event! The Jousting Tournament is always my favorite time of year, and I'm thrilled to see how each of you do. 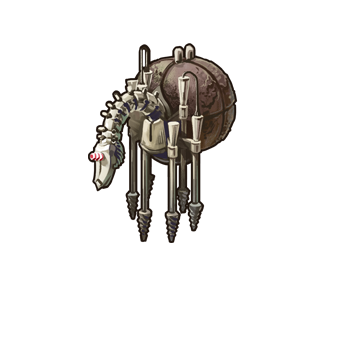 These old robots have been fighting in the Jousting Tournament's Festival Training Grounds and Festival Advanced Grounds for time immeasurable! Well, for me, at least.. they've been around much longer than I have. 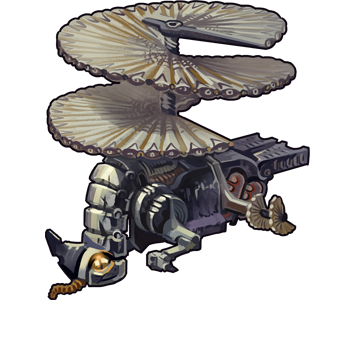 Some of them are kind of scary looking... 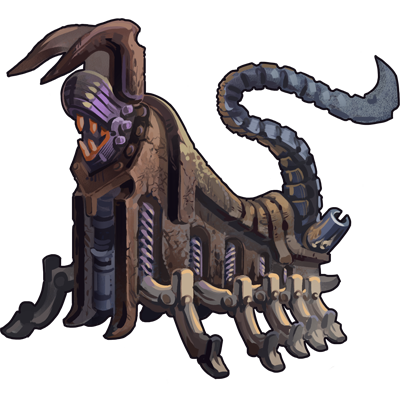 And this one is downright terrifying! But at least there's a benefit to fighting against the tournament robots, huh? When you fight against our robots, you're able to earn Valor Points and there are some cool items that you can get from the battles too! So it's kind of like hitting around a pinata, sometimes something cool will come out!

So you might be wondering, what can you spend your Valor Points on when you get them? Well, to start! There are all these awesome weapons exclusive to this year's tournament that you can spend your points on in the Tournament Shop. They look pretty neat, don't they? You also have a small chance of having one drop when you smack around robotic monsters in the Festival Advanced Grounds!

There are also English Pointers, for all your hunting needs! (But don't hunt anywhere near me)

These Leoclaw are specially trained to be swordsmen also!

As for these, well... Mayor Polaria's granddaughter wanted to contribute something, and I didn't have the heart to say no... and I'm sure you'll love them anyway!

One last thing about Valor Points - most of the Valor Points you'll earn will be after the event. You can earn up to 1,000 Valor Points during the event (500 from PVP and 500 from the battlegrounds) but the lion's share of your points will be awarded based on your PVP ranking at the end of the event - you'll get 1000 - 2500 points based on your rating. You can purchase items immediately if you'd like, but it might be better to wait for your final total!

There are a number of really neat folks that have come out of the woodwork for the tournament. What can I say, these exciting matches draw furs from all around the globe! You can encounter these folks when you're exploring Olde Foxbury, and they might give you something (including magical plush toys to make yourself look exactly like them... how's that for doppelganger magic?). Why don't you try meeting them all?

If you're from a different village, come visit us for the festival so you can meet all these neat folks too! I've made it free to move to Olde Foxbury, and it'll be free to move back to your previous village when you're done here! (But only once for each!)

Hm... what else... oh yes! Some lovely new bovines have come to Olde Foxbury! 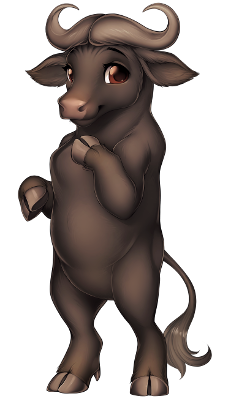 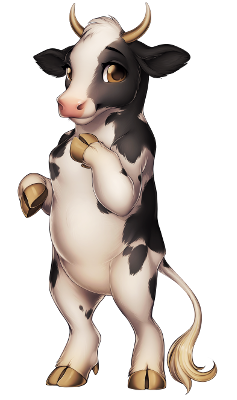 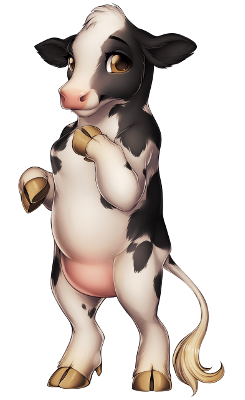 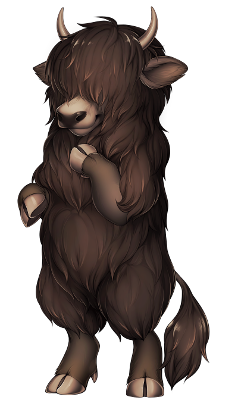 That is quite wonderful, don't you think? I've even heard some feathery friends are coming later in the tournament...
Ah-- yes!! One last thing, trophies!

Admin note:
The tournament event officially ends May 29, 2017. Be sure to get all PVP and PVE battles in between now and then!
All tournament minipets have a 7 day breeding cooldown. The tournament minipet species will become infertile on July 1, 2017.
Reason for this is some folks may want to buy their minipets when the final points are distributed.