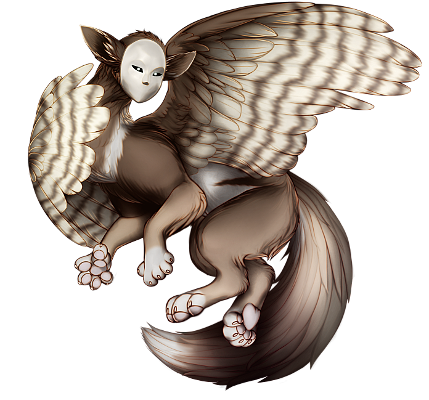 Themesong: The Ilomilo Orchestra - Uke in the Grass

Backstory: Tetzal is the kid brother of Azu. He was a messenger god charged with the responsibility of keeping communication between other gods while they worked. Despite his heart of gold, he recieved a lot of collateral hatered due to who he was related to. Because of this, he was banished soon after Azu was. He didn't take it anywhere near as hard, wanting to be with his brother more than he wanted to be immortal. Azu often overlooked him, but he absolutely idolizes his older brother regardless, to the point where he seems like more of a fanboy than a relative. It's sad.

Original design by Oukamiyoukai45 on Deviantart Human form by me