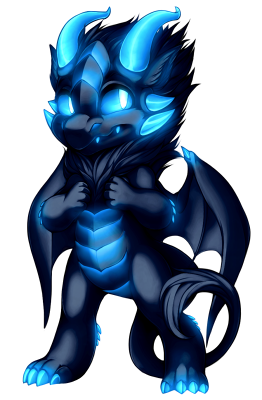 Unfortunately for Ocerios, he cannot die at all. He is cursed to walk the earth for the remainder of time, telling visions of demise which no one else believes.