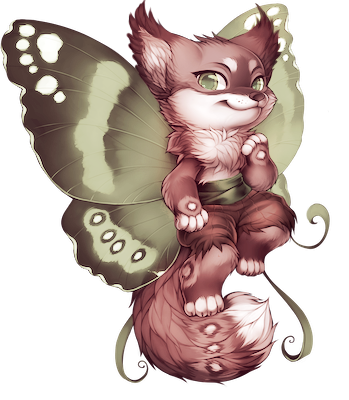 Leon no longer has a house! They will be unable to work. Please replace the house or move Leon into a FC slot.

Leon acts arrogant at times and loves to tease others playfully, which makes villagers that aren't used to his antics have trouble approaching him. Even though he won't admit it openly, he likes to help others. He goes to great lengths to hide this (to keep up his Cool Guy Image), often helping others in secret when (he thinks) nobody is watching. The only ones he's truly open to are Jordi, his boyfriend, and Milou, his datemate (the only ones who can put up with his relentless teasing). His favorite hobby (besides teasing others) is to raise animals. He likes the quiet understanding between himself and his pets, and his partners like to visit the animal stalls, too, which is an added bonus in his perspective.