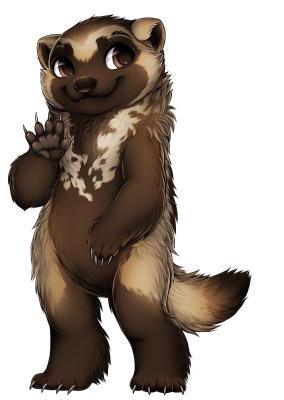 In 1927, the Detroit Zoo acquired ten wolverines from Alaska. During the 1927 season, [UM Football Coach football Fielding H.] Yost struck a deal with the zoo to have two of the wolverines transported to Ann Arbor on football Saturdays. The two wolverines were nicknamed “Biff” and “Bennie” and were paraded around Michigan Stadium during football games. -- Wikipedia.