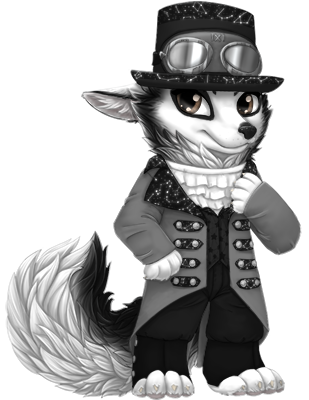 You weren't sure what you were expecting when you heard you would be working with Agent Space. What a dumb code name... Still you hadn't heard a lot about him and in the spy business that was all one could want.

You had no idea about things such as the Agent's gender, voice, or appearance. Just that you had been assigned to work with them to help avoid a national crisis.

They were late... You let out a groan and went to grab you pocket watch, it was only then that you noticed the little card that had been slipped into your pocket.