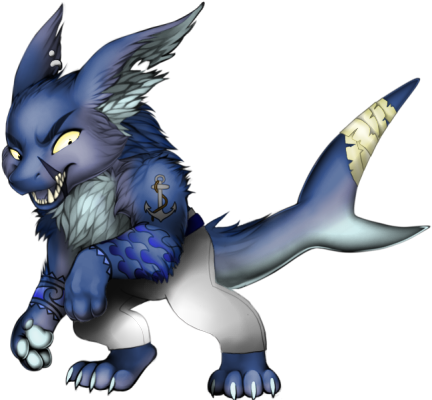 General Information
In Riverford, the fisherman with the malformed smile is a mystery in and of himself. A hard worker by nature, he's done well to make a name for himself in the short few years he's resided in the village. That is simple enough, but there's a certain depth of character one can see when looking into his eyes. Shor knows a fair number things more than one may initially think, but it's also fairly clear he's not inclined to speak of it. He keeps to himself, not one to make a fuss or draw any attention. If anything, Shor would prefer to live the rest of his life quietly, but with the way his fellow villagers ask questions, he's sure one will eventually find some answers.


notes:
a former pirate and first mate of his crew turned fisherman after said crew mutinied. now he considers himself responsible for picking up the pieces of the destruction his former men have wrought. they got in way over their head, the changes he has endured are proof of that.